DESIGN YOUR OWN TRIP

The Tsum Valley is a sacred Himalayan pilgrimage valley situated in northern Gorkha, Nepal. Literally “Tsum” means vivid. Against the majestic backdrop of the Ganesh Himal and Sringi Himal, and Boudha ranges, this serene Himalayan valley is rich in ancient art, culture and religion. The local people are mostly of Tibetan origin and speak unique dialect. Trails are strewn with artistic chortens and lined with mani walls made of thousands of stone slabs carved with drawings of deities and inscribed with prayers. The famous Kyimu Lung, a pilgrimage circuit in the central Trans-Himalaya, is well known for its center of learning and meditation. This circuit traverses the Tsum Valley the Manaslu area in Nepal, and southern parts of Tibet.

Day 17 : Tiliche to Dharapani and by jeep to Beshisahar

Day 18 : Beshisahar drive back to Kathmandu

This itineray can be made shorter/longer depending on your preference, incase inquire to us by using the comments box during your booking. 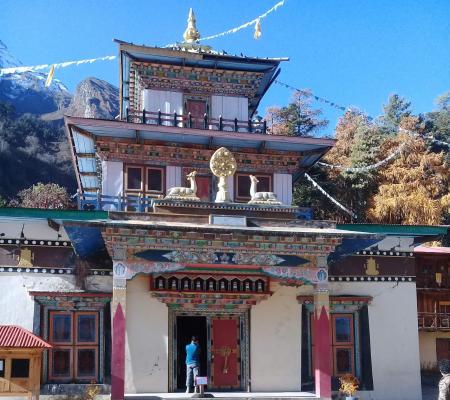 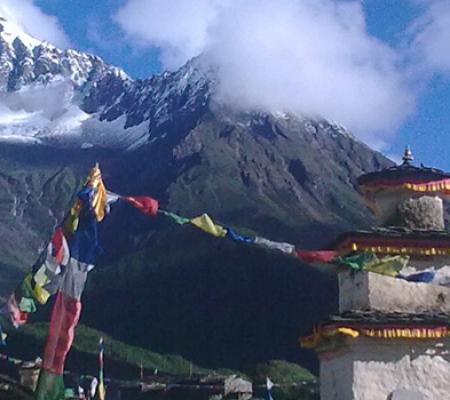